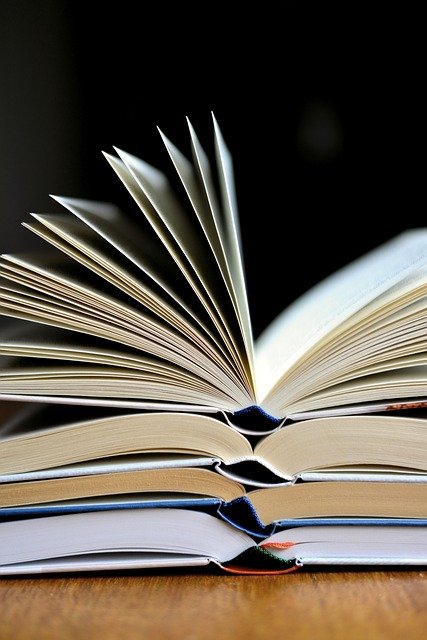 The recent racist, homophobic and antisemitic vandalism at San Dieguito Union High School District schools was horrifying and wicked. Decent people know that. No point in expressing my personal disgust which would just add to the chorus of outrage.

The bigger question is: Where does this hate come from?

And the follow-up question: How do we stop it?

There are no concrete answers. But a good start is with the local Anti-Defamation League which has been actively engaged against any incident of county-wide intolerance, including anti-Muslim, anti-LGBTQ, antisemitic, anti-Black, anti-Latinx, anti-Asian and far too many other “anti’s” to list.

I asked ADL’s San Diego Regional Director Tammy Gillies for some answers. She referenced several of ADL’s basic principles, one of which states that bias is universal.

“All people have developed biases through socialization, education and exposure to print and broadcast media,” she wrote in an email. “Bias is a precursor to prejudicial thinking.”

But prejudice, she said, can be challenged and overcome through personal awareness.

“Although the learning of prejudice is often an unconscious process, the undoing of bias requires conscious effort,” according to the ADL.

Same with hate, which can start in early childhood when young children may have already “learned” about stereotypes and developed negative attitudes toward others.

But no child is born with prejudice – it has to be taught. Therefore, hate can be “unlearned.” But it takes a determined effort to understand one’s own bias, where it came from and why it’s wrong.

Although hopeful for a fresh start at San Dieguito, Gillies had harsh words about the district’s past.

“We have seen the district sweep other incidents of hate under the rug,” she said. “Those crises could have served as learning moments for the district. Suppressing the reality of the situation never heals a problem and more often than not, exacerbates it.”

Newly hired SDUHSD superintendent Cheryl James-Ward inherited a culture that ignored or downplayed incidents of hate and in fairness should not be held responsible for what’s happened in the past.

What is fair to ask, though, is what she can do about it now.

All SDUHSD schools have now been designated No Place For Hate schools, James-Ward said, and that means “that we are going to commit to being kind to one another, for standing up for each other and not judging each other by appearances. It means that we commit to a culture of caring and calling out hate.”

She said one way the district is fighting hate is by offering anti-bias training for students.

“To be an anti-bias leader means that you treat everyone the same, whether they look like you or not, and you teach yourself to refrain from stereotyping individuals based on what they look like, their religion or culture,” she said.

But simply being an ADL-designated No Place For Hate school does not mean that hate and prejudice don’t exist.

Gillies said the community needs to understand that a No Place For Hate school means to take issues head-on, not turn away, minimize or ignore …….